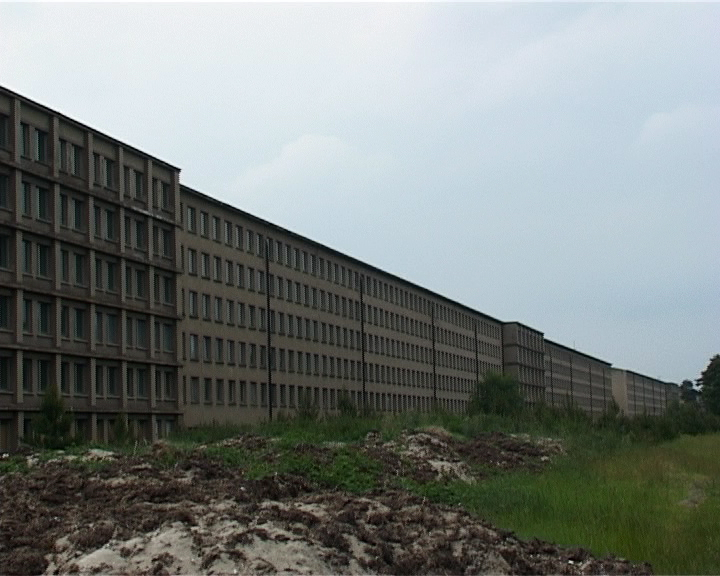 The Colossus by the Sea.

One of the world’s largest buildings is 4.5 km long and is located in the beach resort of Prora in northern Germany. It was built by the Nazis as a huge seaside facility for German workers. Nobody ever came to live there.

The work is documenting the former NAZI recreation resort PRORA on the island of Ruegen/Baltic Sea and the difficulties how to deal properly with this “heavy” heritage. A cooperation between Jens Salander and Mikael Strömberg